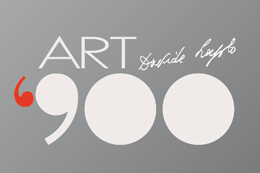 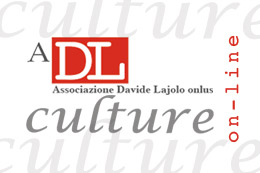 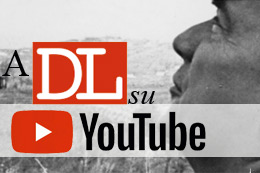 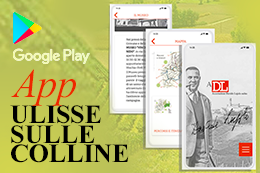 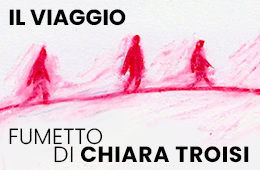 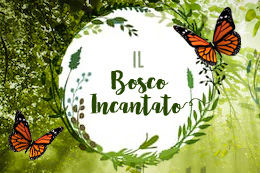 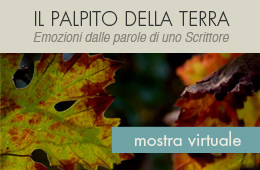 Davide Lajolo was born in the village of Vinchio in 1912 and died in 1984 in Milan, a city in which he lived and worked for many years.
In 1943 he took part in the Italian Resistance in a territory near to his village and he became famous with the nickname of Captain Ulysses.

Then he directed the newspaper “L’Unità” (1945-1958) and was elected a Member of the Italian Parliament (1958-1972).
He wrote the first biography of the author Cesare Pavese, “The absurd vice” (1960), which was translated in many countries throughout Europe and in the U.S.A. He also wrote the biography of another author, Beppe Fenoglio, “A warrior of Cromwell on the Langhe’s hills” (1978).

In 1963 he wrote the story of his own crisis regarding his passage from Fascism to the Resistance, titled “The Turncoat” and in 1981, a diary about his life from 1945 to 1968, “Twenty-four years”. He devoted himself to literature and wrote many books about his experience and the stories and legends of his village, titled “My people” (1977), “Seeing the grass from the roots” (1977 Viareggio Prize for Literature), “The country blackbird, the city blackbird” (1983), and many others.

He also knew and became the friend of many poets, writers and painters. Particularly, his last book was dedicated to painters with the title “The men of the rainbow” (1984 )